The Breath of Life

City air is a deadly mixture of smoke soot and fumes, which include carbon monoxide gas, sulphuric acid gas, benzene, methane, Sulphur compounds, and other chemicals.

Let's consider one of these poisonous games carbon monoxide and tell a small part of the damage it does to the body.

Tasteless, colourless, odourless invisible to the eye, it has been demonstrated that have a concentration of 0.62 parts carbon monoxide per 10,000 cubic cm of air at street level in busy sections of cities of 500,000 population or more. 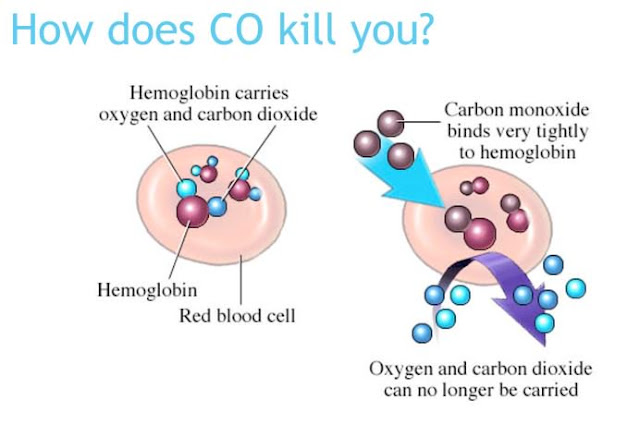 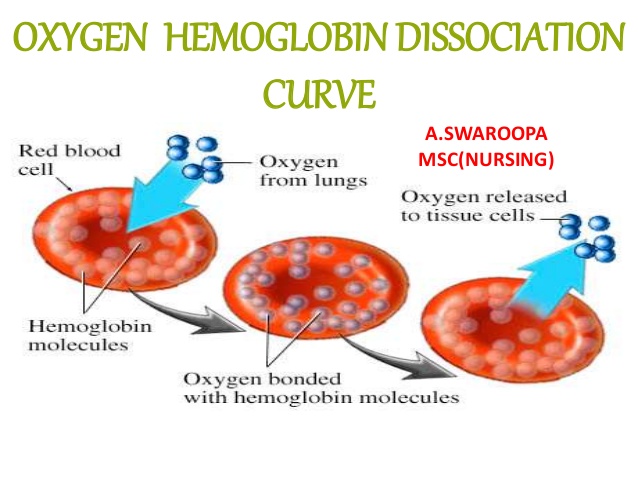 Carbon monoxide gas seeps into the body through the lungs and mixes with hemoglobin to such an extent that the blood cannot perform its normal function of carrying the oxygen to the rest of the body.

The hemoglobin has an affinity for this gas about 300 times greater than for oxygen, so, the absorption of the gas by the blood very rapid.

The first symptoms of this poisoning are headaches and weaknesses. More serious symptoms appear as the conditions progress.

People are told in food propaganda to eat this and that kind of food, to offset this weakness.

There is no natural or acquired immunity to the gas. Repeated exposure produces the same effect each time.

Many who drop dead or die suddenly are not afflicted with hearth disease as doctors’ claims. The cause of death is polluted air.

The symptoms of bad health the doctors are trained to study group together give named that means nothing and term them diseases.

This seems is supported by centuries of false teachings by which medical art has created false physiology of disease, that yields gigantic profits. The medical art is one of the biggest fraud on earth.

Medical propaganda leads people to believe that medical art is trying to get rid if si called disease. Who can think that any organization or institution is working g to bring about its own end?


Valiant Thor's Book of Vril How to Live Long and Prosper. By Valiant Thor

on June 18, 2020
Email ThisBlogThis!Share to TwitterShare to FacebookShare to Pinterest
Labels: By Valiant Thor, The Breath of Life, Valiant Thor's Book of Vril How to Live Long and Prosper. 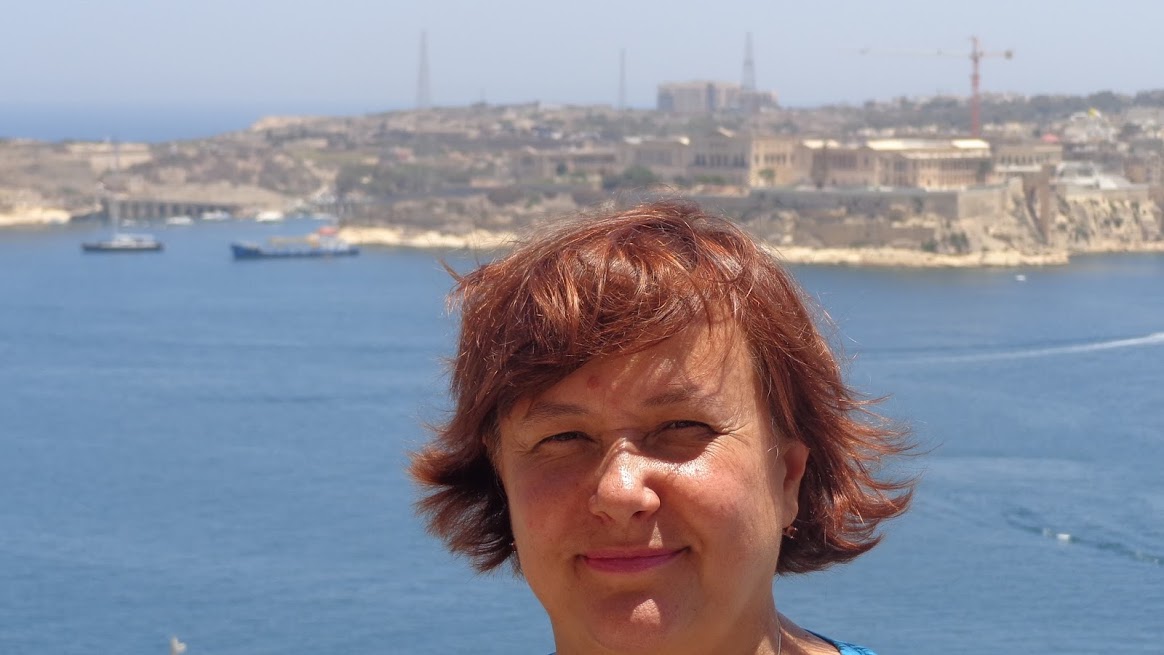